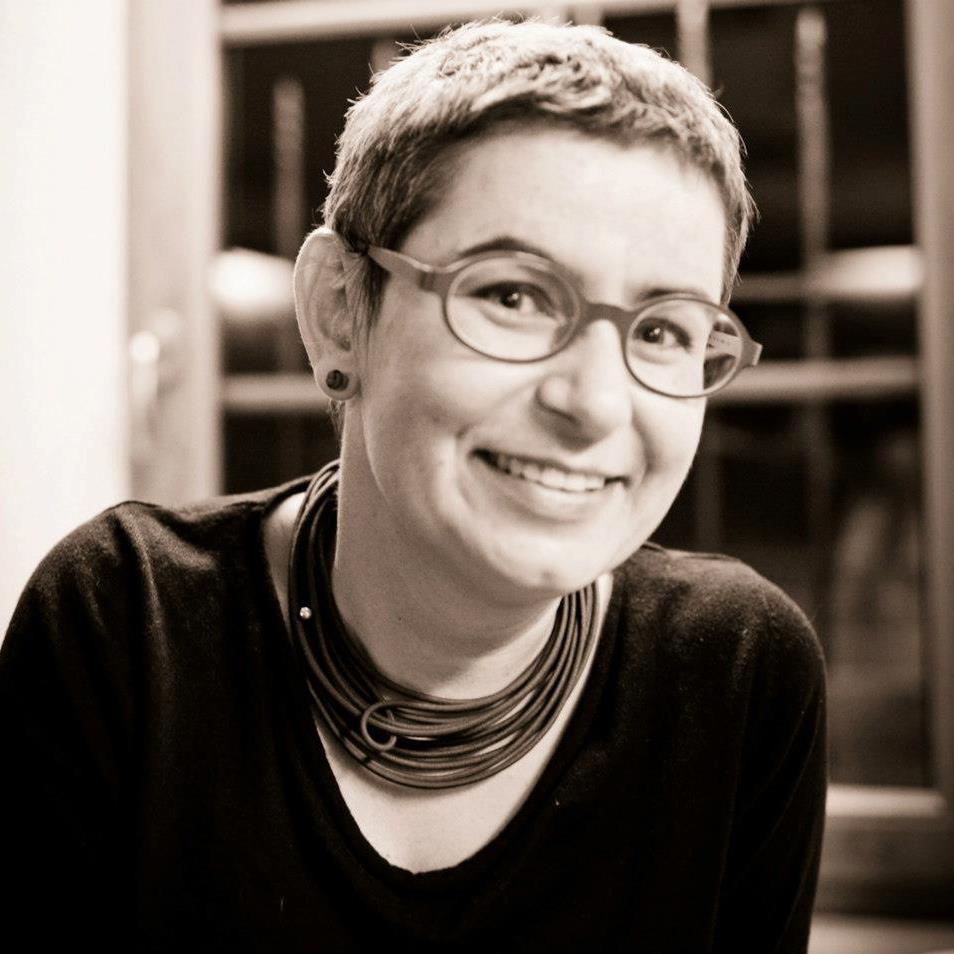 Kateřina Králová, associate professor in Contemporary History, is the principal investigator of the PRIMUS BOHEMS project (2017-2021) and Head of the Department of Russian and East European Studies at the Institute of International Studies (2017-2021). As a 4EU+ Alliance Consortium Representative, she recently became the 4EU+ Memory Chair of the “Plurality of Memories” for the Charles University. She also served as a Vice-Dean for International Relations (2010-2015) at the Faculty of Social Sciences. In her research, she focuses on reconciliation with the Nazi past, post-conflict societies, memory and oral history regarding the Holocaust, the Greek Civil War and post-war reconstruction, particularly in Greece. Currently, she conducts her fellowship at the Vienna Wiesenthal Institute.

She completed her master’s studies in Marburg, Germany (2002) and her Ph.D. in Prague (2010) with a thesis on Greek-German relations that was later published in Czech, Greek and German (Das Vermächtnis der Besatzung, 2016). During her academic career, she obtained several scholarships and fellowships in Austria, Germany, Greece and the USA including a Fulbright Fellowship at Yale University (USA) a USHMM Fellowship and a Humboldt Fellowship (Germany) for 2021. Her most recent publications include numerous articles and chapters such as “What Is True and What Is Right? An Infant Jewish Orphan’s Identity,” “From Kavala to California: Sarah Haim and Her Family,”  “German Collective Guilt in the Narratives of Southeastern European Holocaust Survivors,” “Voices of Greek Child Refugees,” “Being a Holocaust Survivor in Greece,” “Diverse perspectives on Jewish life in Southeast Europe: the Holocaust and beyond,” “‘Being traitors’: post-war Greece in the experience of Jewish partisans,” “In the Shadow of the Nazi Past: Post-war Reconstruction and the Claims of the Jewish Community in Salonika,” or “The ‘Holocausts’ in Greece.” Co-edited volumes produced under her supervision include for instance Minderheiten im sozialistischen Jugoslawien or Jewish Life in Southeast Europe: Diverse Perspectives on the Holocaust and Beyond.

The lecture and hands-on seminar are designed to link theory and practice in using testimonies as a memory source under the conditions of “digital de-contextualisation” (Pagenstecher 2018). The lecture aims to introduce the major trends in the development of “witnessing” the Holocaust, and present the specificities of large digital collections of audio-visual materials available at the Malach Centre for Visual History. Participants will be instructed in the basic search methods within the USC Shoah Foundation’s Visual History Archive and the Fortunoff Video Archive for Holocaust Testimonies. Finally, dr. Králová will demonstrate various strategies of searching, and further employment of testimonies through her own research.
In the interactive part of the seminar, the participants will be divided into small groups and assigned a set of tasks. By comparing and discussing several pairs of interviews from the VHA and Fortunoff archives, they will get a first-hand experience of possibilities and limitations of oral history resources.