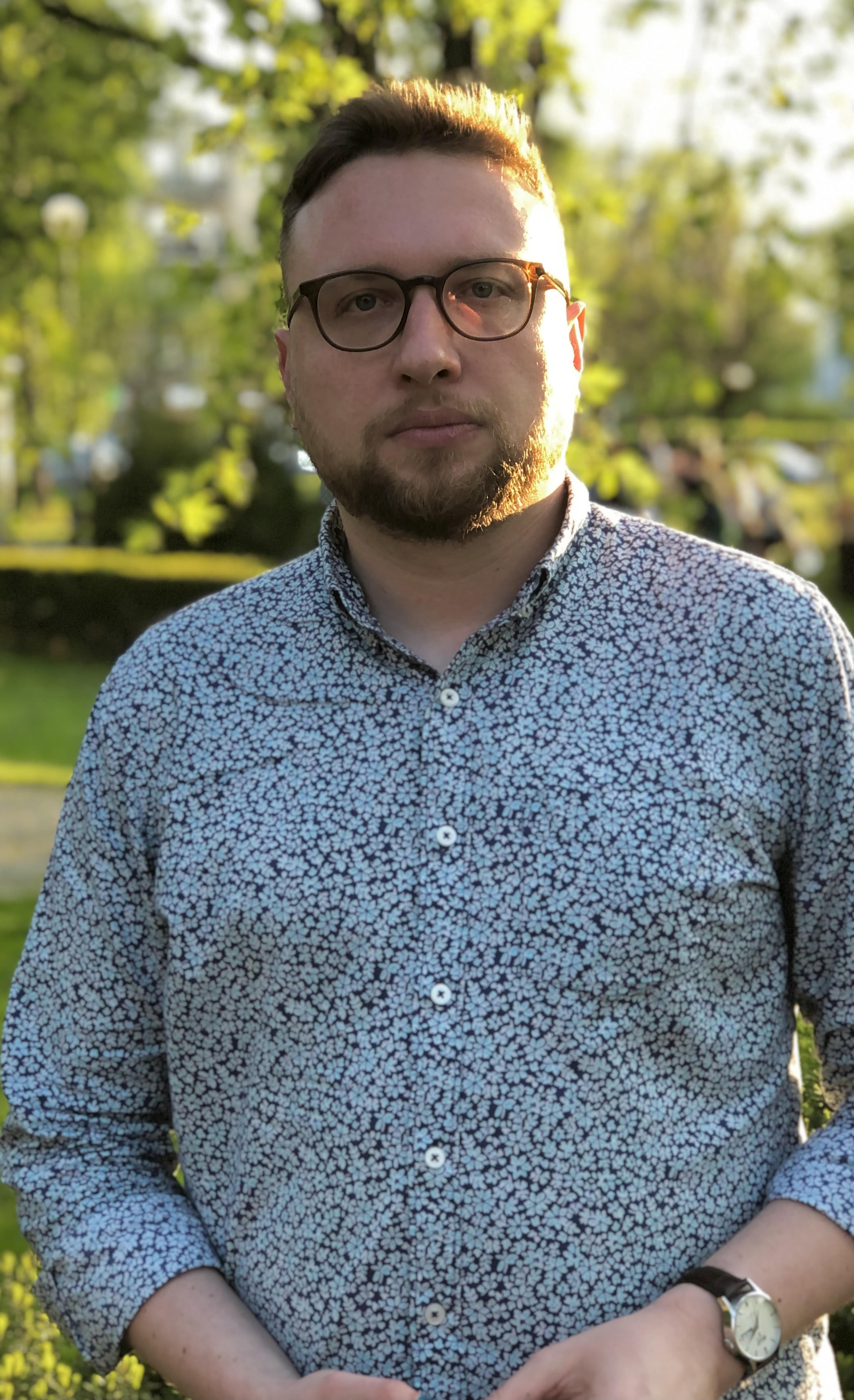 The author of a monograph “Spory o Grossa. Polskie problemy z pamięcią o Żydach” (“Disputes over Gross. Polish problems with the memory of the Jews”), Warsaw 2017. Laureate of the Inka Brodzka-Wald award for his Ph.D. thesis. Member of numerous Polish and international research teams, focusing on the anthropology of memory, traces of the Holocaust in Polish cultural imaginary, and Polish vernacular culture in comparative perspective. Published in “Kultura Współczesna”, “Sprawy Narodowościowe”, “Zagłada Żydów. Studia i materiały”, as well as in collective volumes. The presented seminar will look at the nationalistic discourse on Polish-Jewish relations in contemporary Poland.

Nationalistic discourse on the Polish-Jewish relations in contemporary Poland

In 2018 the Polish parliament, dominated by the conservative, nationalistic and right-wing MPs, passed a bill concerning complicity of the Polish nationals in the Second World War crimes. The piece of legislation was later dubbed by international media the “Polish Holocaust Bill” and was met with an uproar both in Poland and abroad. The most controversial part read “Anyone who, in public and against the facts, ascribes to the Polish Nation or to the Polish State, responsibility or co-responsibility for Nazi crimes committed by the Third Reich […] is subject to a fine or to imprisonment for up to 3 years”.

During the seminar we will analyze the public discourse surrounding the Holocaust Bill, working on and interpreting official statements made by the Polish governing and symbolic elites. We will try to establish specific rules of the “Jewish” discourse in contemporary Polish memory politics, taking into account it has become a nationalized “state affair”.