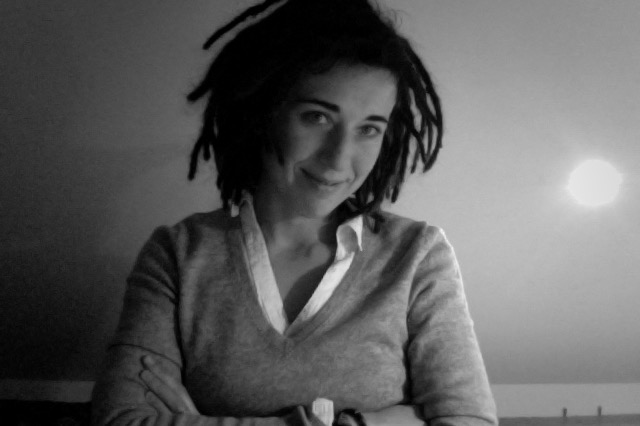 . in Construction and Representation of Cultural Identities from the University of Barcelona and an MA in Cultural Studies from the University of Warsaw. Since 2020 she is a member of a research team in the Centre for French Culture and Francophone Studies at the University of Warsaw. Her research interests include literary journalism and reportage, cultural studies, Spanish and Latin American literatures and cultures, memory studies, postcolonialism and postmodernism. In addition to being a journalist, a researcher and an academic, she is a translator from Spanish to Polish with nine novels to her credit. She also co-edited (with Margarita Navarro Pérez and Mateus Yuri Passos) Literary Journalism and Latin American Wars (2020).

Memory of War and Literary Journalism: the Cases of Spanish Civil War, the Second World War, and the Balkan War

Narrative literary journalism, or journalistic writing that reads like fiction but is based essentially on eyewitness accounts and facts scrutinized as closely as possible, is situated comfortably between two axes of research. It represents a form of written communication that is both literary and journalistic in form and aesthetic but which informs and educates the public and, potentially, changes socio-political policy. For it is one of collective memory vehicles that plays a systematic and ongoing role in the ways we think about the past and present, and it is one of contemporary society’s main institutions of recording and remembering. During the seminar Memory of War and Literary Journalism we are going to take a closer look at literary journalistic pieces on Spanish Civil War (by E. Hemingway and M. Gellhorn), the Second World War (by R. Kapuściński), and Balkans War (by W. Tochman) in order to show the role of memory in war literary journalism.