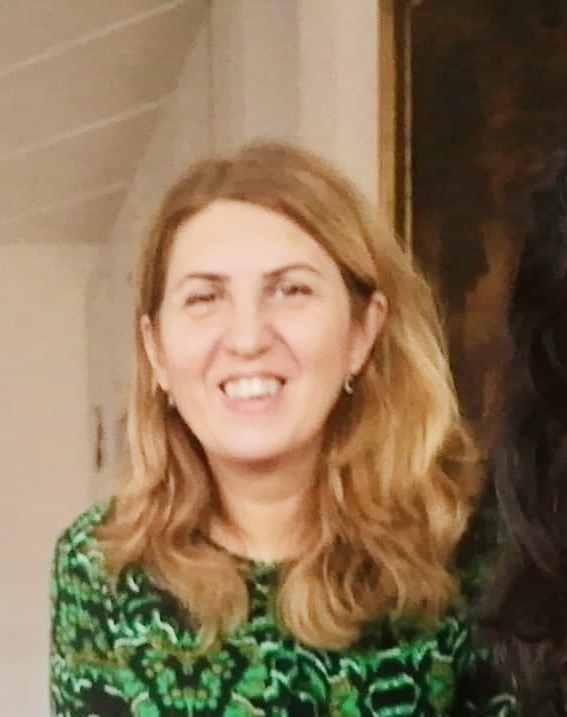 Silvia Riva is a professor of French and Francophone literature at the University of Milan.

Her areas of research include French and Francophone literature in relation to philosophy, history, anthropology and the history of literary theory.

She is the author of numerous publications including the volumes “Chorégraphies poétiques: l’oeuvre de Dominique Fourcade” (Milan, Mimesis, 2016)  and “Nouvelle Histoire de la littérature du Congo-Kinshasa” (Paris, L’Harmattan, 2006). She defends the usefulness of World Literature comparative approaches and the sharing of research results in a collaborative, anti-elitist and humanist practice.

The presentation intends to reflect on the reasons for the recent return of memory related to twentieth-century events not as well-known as those concerning the Shoah. I will examine three novels that deal, respectively, with the Armenian genocide (A. Makine), the Rwandan genocide seen from Burundi (G. Faye) and the genocide of the Herero and Nama in Namibia (E. Fontenaille). The analysis of these texts, plus that of a very recent novel by Bessora (Les Orphélins), will give rise to some reflections on the testimonial function contained in these narratives, which seem to account for a paradigm shift compared to the theories formulated in the so-called “Holocaust studies”. These texts talk about how to become witnesses and about a conjectural literature in dialogue not only with the submerged, but above all open to the future of the living, according to an enlarged scale worldview and through an interconnected memory.